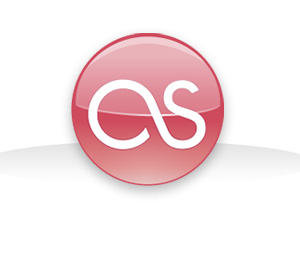 In their post on advanced robotics, Last.fm explains how their using “robot ears” to identify music and make recommendations based on that. You can get in on the action by classifying the music yourself using their Robot Ears app and then comparing to what their algorithms came up with. I like the idea because I think (I hope?) I tend to be more interested in the style of music and want to hear more from artists who sound similar rather than just taking socially implied similarities between artists. Though sometimes I do like to put on “Bush” in Pandora and relive the 90’s alternative scene, I think most times I’m actually looking for a new artist that sounds similar to the ones I like, and it will be interesting to see if actual sonic analysis yields better results.