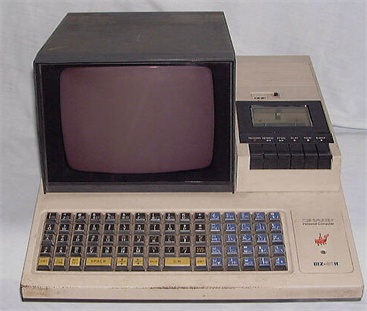 Guess what? Your computer doesn’t multitask.

Yup. That’s right. All those applications in the Start Bar? They are not all running at the same time. Your computer just makes you think they are.*

Don’t multitask. Yes, your brain can do about a million times more calculations than your computer, but do you think you can handle all that consciously? I’m guessing that the majority of the human population does not have that capability. Your computer can make you think that it’s running all those programs because it’s designed that way. But you and I all know what happens when you are trying to run too much stuff on there and your computer starts to run out of RAM… it starts to perform like Vince Carter in Toronto. The same thing is going to happen with your brain. But worse. You can switch back and forth between programs on your computer easily (especially with Alt+Tab), but when you are trying to do a million times as many calculations, it’s not as easy to make that switch. Maybe you have a memory that earns your mind comparisons to steel traps. I know I don’t. I can’t easily store the context in which I am doing one activity, switch to doing something else, and then resume the first activity without any productivity loss. Neither can you. Trust me. It doesn’t happen.

I know we all want to get on that phone conference, compose a blog post, and watch some TV (on mute) at the same time. There’s a reason this post has the title and date that it does. I’m just warning everyone, because there was a day a few weeks ago where I did so much context switching and psuedo-multitasking that I seriously burned my brain out. I had that fuzzy-type, can’t-really-think thing going on. I don’t want that to happen to you (or me, either).

* I’m making an assumption that you have not yet acquired a dual-core machine. I believe if you have more than one core, then you can actually run more than one program at once.

Posted on April 1, 2006, in Nels Wadycki, Productivity. Bookmark the permalink. Comments Off on Multitasking Really Works!.